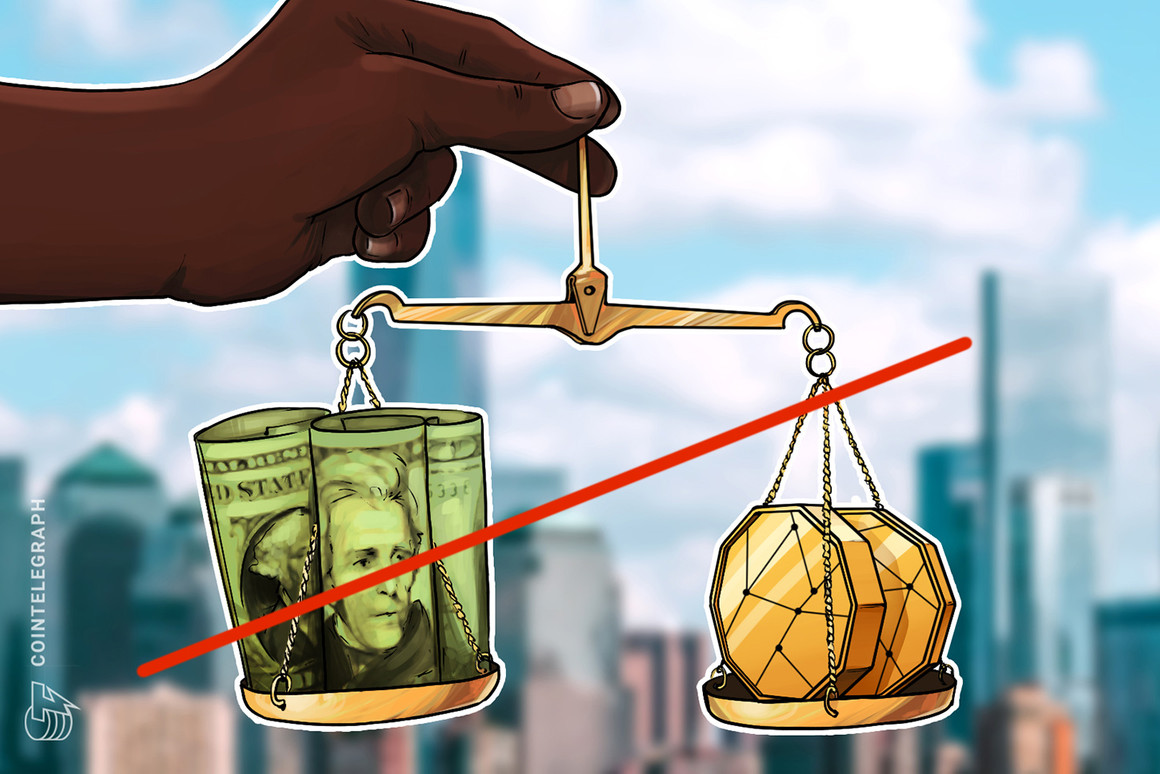 According to a report by MoneyWeb, the central bank chief likened crypto to assets rather than currency during an interactive session at the Wits Business School Leadership Dialogues.

“A cryptocurrency is a store of value. It is a medium of exchange, but is not generally accepted. It’s only accepted by those who are participating in it.”

Kganyago’s comments are a common criticism leveled by central bankers and other actors in the legacy financial system against Bitcoin (BTC) and cryptocurrencies.

However, crypto is gaining greater acceptance as a payment means, especially in retail markets. El Salvador also recently became the first country to adopt Bitcoin as legal tender, a move that could be replicated among other Central American nations.

Card payment networks such as Visa and Mastercard are also onboarding crypto payment options, given the widespread adoption of cryptocurrencies.

Commenting on SARB’s crypto mandate, Kganyago remarked that the central bank was looking to regulate the crypto market to protect investors. Crypto businesses in the country have previously warned that the lack of clear-cut regulations was harming the local cryptocurrency industry.

Indeed, the South African cryptocurrency scene has been rife with several fraudulent investment products that have siphoned millions of dollars from unsuspecting victims.

Back in July, operators of South African crypto company AfriCrypt reportedly absconded following the disappearance of $3.6 billion in Bitcoin from the firm’s coffers. Mirror Trading International, another well-known crypto Ponzi scheme, has attracted international attention, with the United States Federal Bureau of Investigation participating in the probe.

Kganyago also revealed that the central bank was interested in blockchain and that SARB experimented with the novel technology. As previously reported by Cointelegraph, SARB began the preliminary study of a possible retail central bank digital currency back in May.